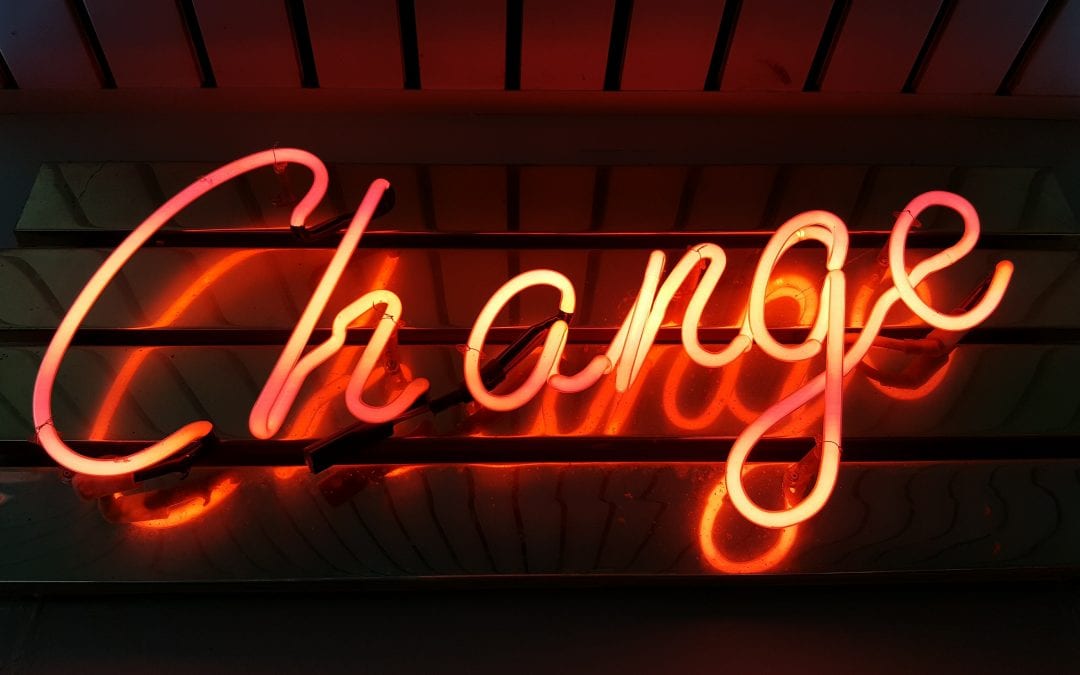 Rebranding an established business can be extremely difficult. Plenty of companies have tried and failed to implement successful rebranding, but here’s a few businesses who got it right.

LEGO was first established in Denmark, 1932. Originally known for the famous brick design, LEGO had to reinvent themselves over the years. The children’s toy industry has changed so much since LEGO was first founded. It made sense that they would need to rebrand themselves and update their products to stay relevant to the ever-changing market. Although, this did not cause any issue at all for LEGO, they have consistently managed to launch new products along with the latest toy trends.

They’re a prime example of consistent successful rebranding through the ages. LEGO have stayed ahead of the market by opening everything from LEGOLAND, to a range of video games, their own films as well as LEGO remakes of popular hero characters and custom-building sets. The list is truly endless, and they continue to successful rebrand with products and services to match their ageing audience as well as their new younger audiences.

AirBnB is a prime example of a complete visual rebrand. Set up back in 2008, two friends managed to grow their concept into a 9 million customer business by 2014 and thus decided to update their image.

They famously changed just about everything in their logo – colour palette, imagery, and typography. Their iconic logo caused quite a stir when first released, but it was something that AirBnB anticipated and who already had a plan to deal with the trolling they would receive.

Although the official date in which McDonalds was officially founded can be debated, their most recent successful rebranding is one which came after the head office began listening to what their consumers were saying. The main issue that McDonalds had was that they were primarily blamed for making the US nation obese. Back in the day, McDonalds were known for being cheap, unhealthy, and having questionable burger recipes. However, this damaging reputation has been put right with the help of a rebrand.

McDonalds executives decided that by becoming more of a health-conscious brand, they can face this issue head on. They introduced healthier options to their menus, educated their audience with a well-thought out advertisement about the origins of their beef and refurbished their restaurant’s interior – along with many other changes still happening.

If you look at what McDonalds used to be known as compared to the attitude towards them now, a lot has changed and will continue to change because HQ are constantly listening to the feedback of their customers and tweaking their brand where possible.

Are you looking for a team of experts to help your business complete a successful rebranding strategy? Contact us for more information.