The history of our building 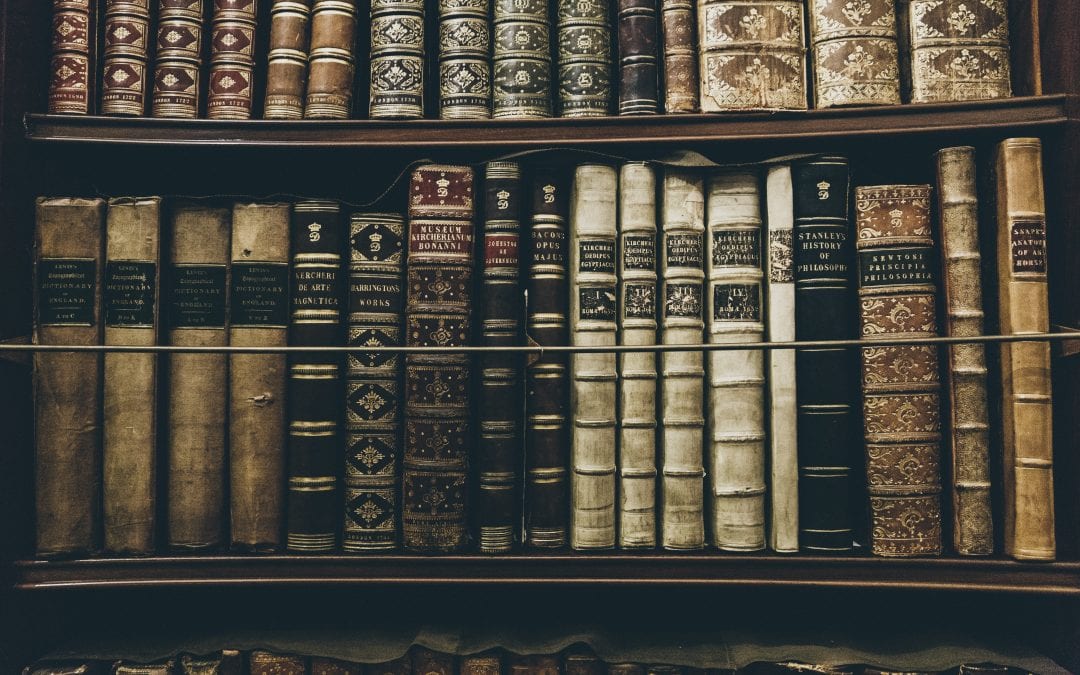 Many of you many have seen our recent blog where we took as deep dive into the background of the ghost sign, we found on the side of our Chippenham store. However, in doing so, we discovered the vast history that our building holds and have decided to share that with you.

The “New Road” was constructed to change the road layout and subsequently to accommodate the building of the Great Western Railway which opened in 1841. From the 1840 Tythe Map, the area between what is now modern Station Hill and Monkton Hill (then Black Horse Hill) was a sawmill.

The Sawmills backed onto the weir (now long removed and underneath Avon Reach offices and the bridge shops) This area was mainly industrial with flour mills, store houses and the Nestle condensed milk factory utilising access to the river.

The mill was burnt down and the area was cleared for redevelopment to make way for modern Station Hill to service the GWR railway station, St Mary’s Place (and subsequent chapel built 1855).

5 New Road (PEKIN HOUSE), which is our current location, has a first recorded owner and usage.

The family business continued to be ran by what we can guess would be the son of the previous businessowner, the shop’s name was changed to “O.J. Burnett Grocers”.

(in 1895 the building was extended with a single storey to the left had side in part of the stores yard to increase the floor size by 50%. By 1910 a second storey was added onto this extension. By 1921 the stores yard was sold and a new building 5a New Road was built.

The building was bought and became “Mason and Gillett Grocers”

The second building was added (what is now Brand Media). This was made into “L.F. Baillieu, Baker and Confectioner”.

We’d just like to give a special thanks to Chippenham Museum for helping us retrace the history of our building and Chippenham. If you’re looking to uncover anything from Chippenham’s past, they’ve got the answers! Equally, if you ever find anything historical and don’t know what to do with it, send it over to the museum – no matter how big or small.

Looking for professional signage that’ll stand out among the rest? Contact our team at DigiPrint Nettl for information on how we can help you.